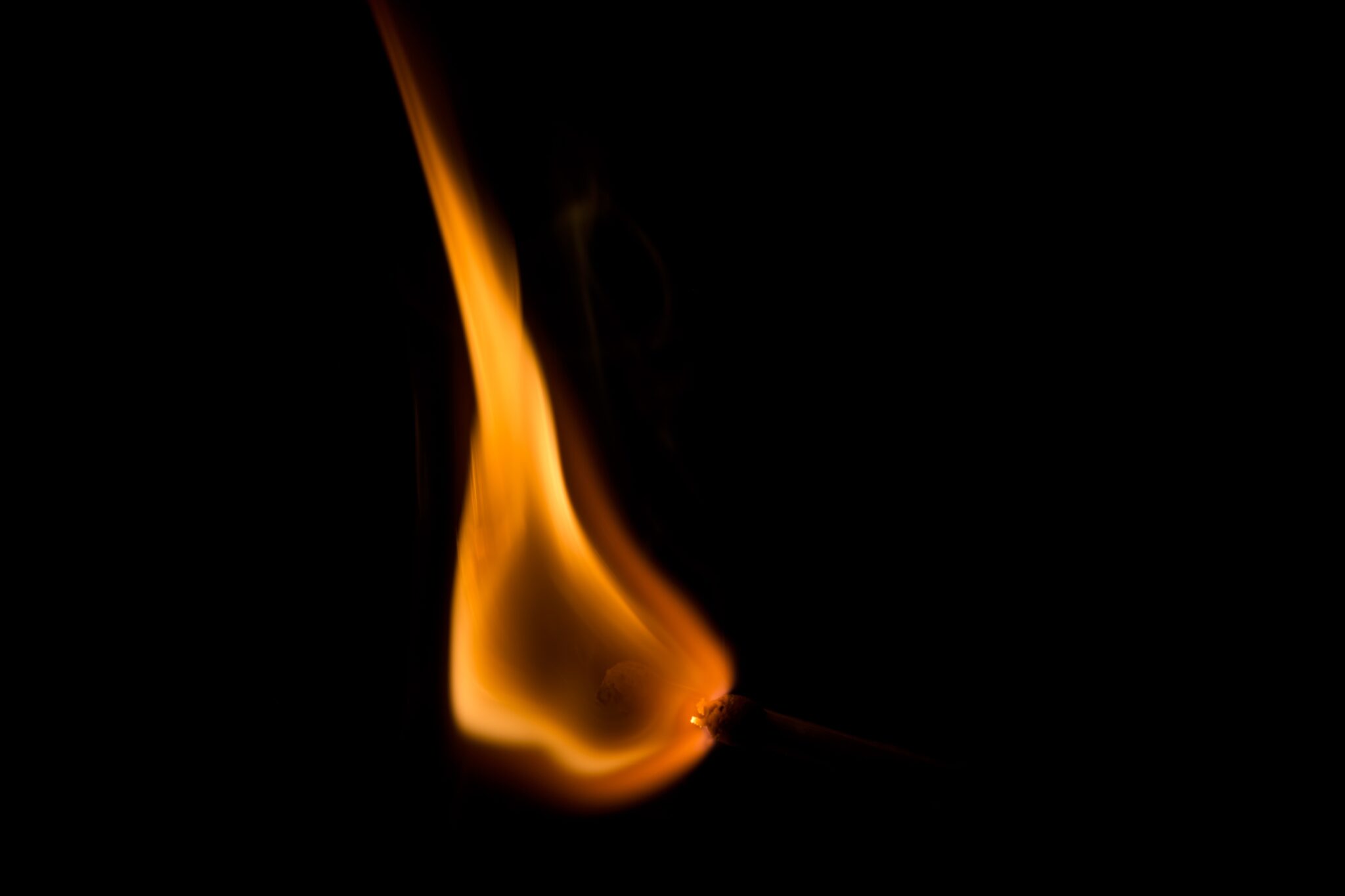 What Are Flammable and Combustible Liquids?

Substances and mixtures of the EPA’s hazardous material Class 3 are further assigned to one of four hazard categories by OSHA and, internationally, by the UN Globally Harmonized System of Classification and Labeling of Chemicals (GHS) standard. The four hazard categories are based on the flashpoint and boiling point of a pyrophoric liquid.

A flashpoint is defined as the lowest temperature at which a particular organic material or organic compound gives off sufficient vapor to ignite in the air if there is a source of ignition. In contrast, the boiling point is the temperature at which an organic liquid material will vaporize and change to gas. Flashpoints and boiling points are the basis for the classification of flammable liquids because it directly relates to a liquid’s ability to generate vapor and become volatile. It’s worth noting that flashpoints and boiling points are both affected by altitude and atmospheric pressure changes, too, which add to their volatility.

The Danger of Vapors

Whether flammable or combustible liquid, the generation of vapor is the culprit and is considered the primary factor in determining the fire hazard. Vapors are heavier than air. They can form and flow from open containers of flammable or combustible liquids. Their weight makes low areas or enclosed spaces like basements, sewers, bottom floors, and storage units susceptible as collection points for vapor. Without adequate ventilation, vapors can easily form a trail hundreds of feet away from the source or even rise several floors above until it contacts an ignition source.

Flammable liquids and combustible liquids are Class 3 hazardous materials that must be properly managed from the cradle-to-grave. Specific safety measures for their handling, storage, transportation, and disposal are not just a responsibility but a matter of compliance. Class 3 materials should be shipped in approved containers. Detailed hazardous material or waste labels should be affixed to containers. Spent flammable liquids should be stored in approved Factory Mutual (FM) or Underwriter Laboratory (UL) containers and tightly secured. Store containers in cool, dry, well-ventilated areas and separately from other hazardous materials. Store away from all ignition sources such as heat, friction, poorly ventilated areas, and electrostatic charges.

What to Do With Flammable Liquids Classification Waste

Class 3 hazardous materials and wastes pose a serious hazard and require proper management. To ensure that your organization is in compliance with state and federal regulations, contact the professionals at MLI Environmental to help manage the transport or disposal of your flammable and combustible liquids.