Home > About Us > Blog > 4 Negative Health Effects of Hazardous Waste 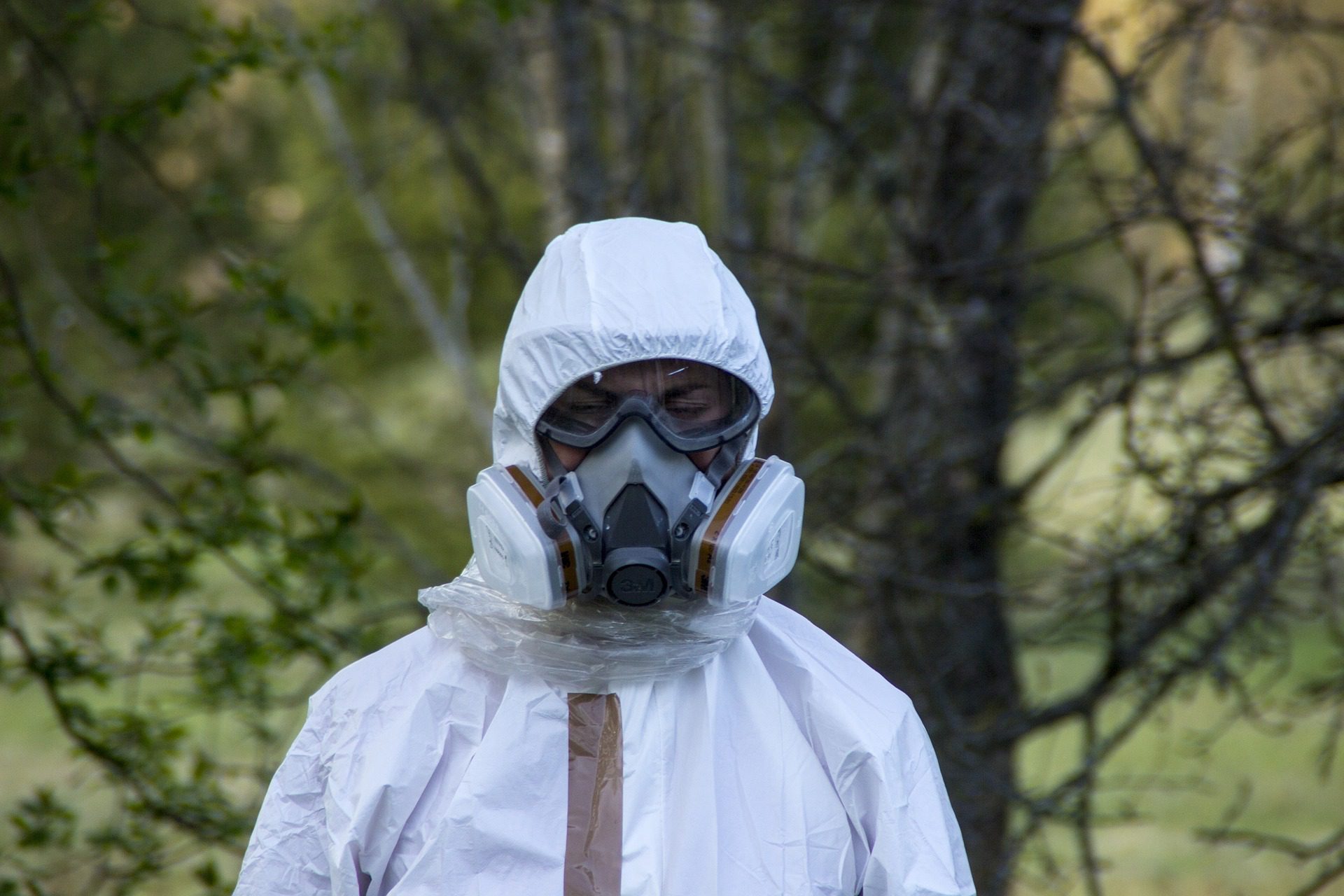 Hazardous waste can be a serious threat – although regulations exist, the risk of contamination still occurs if it’s not properly managed, leading to inevitable consequences posed to humans and wildlife. Exposure to hazardous waste can be toxic, even fatal in some instances – health conditions impact people of all ages and range from behavior abnormalities to cancer. Let’s review some of the negative health effects of hazardous waste and how to reduce risks associated with improper waste management.

Exposure to hazardous waste emissions is irritating to your body, especially in your mouth and throat. There is a clear link that exists between waste emissions from air pollution and respiratory health diseases, such as asthma. Studies have shown that people who live closer to sites emitting hazardous waste have an increased risk of developing respiratory conditions.

The risk of disease caused by hazardous waste is not limited to the respiratory system – congenital heart disease is a risk for fetuses of pregnant women that are exposed. Increased risk of stroke and heart attack is another increased risk, often caused by fossil-fuel emissions.

There has been significant epidemiological research that shows cancer has been linked to sources of hazardous waste, such as air pollution and pesticides that contain carcinogens and other cancer-causing agents. Unfortunately, it can often be found in the home as well – one common example includes radon exposure. Radon is a radioactive byproduct of uranium decay, which according to the National Cancer Institute is the second leading cause of lung cancer. 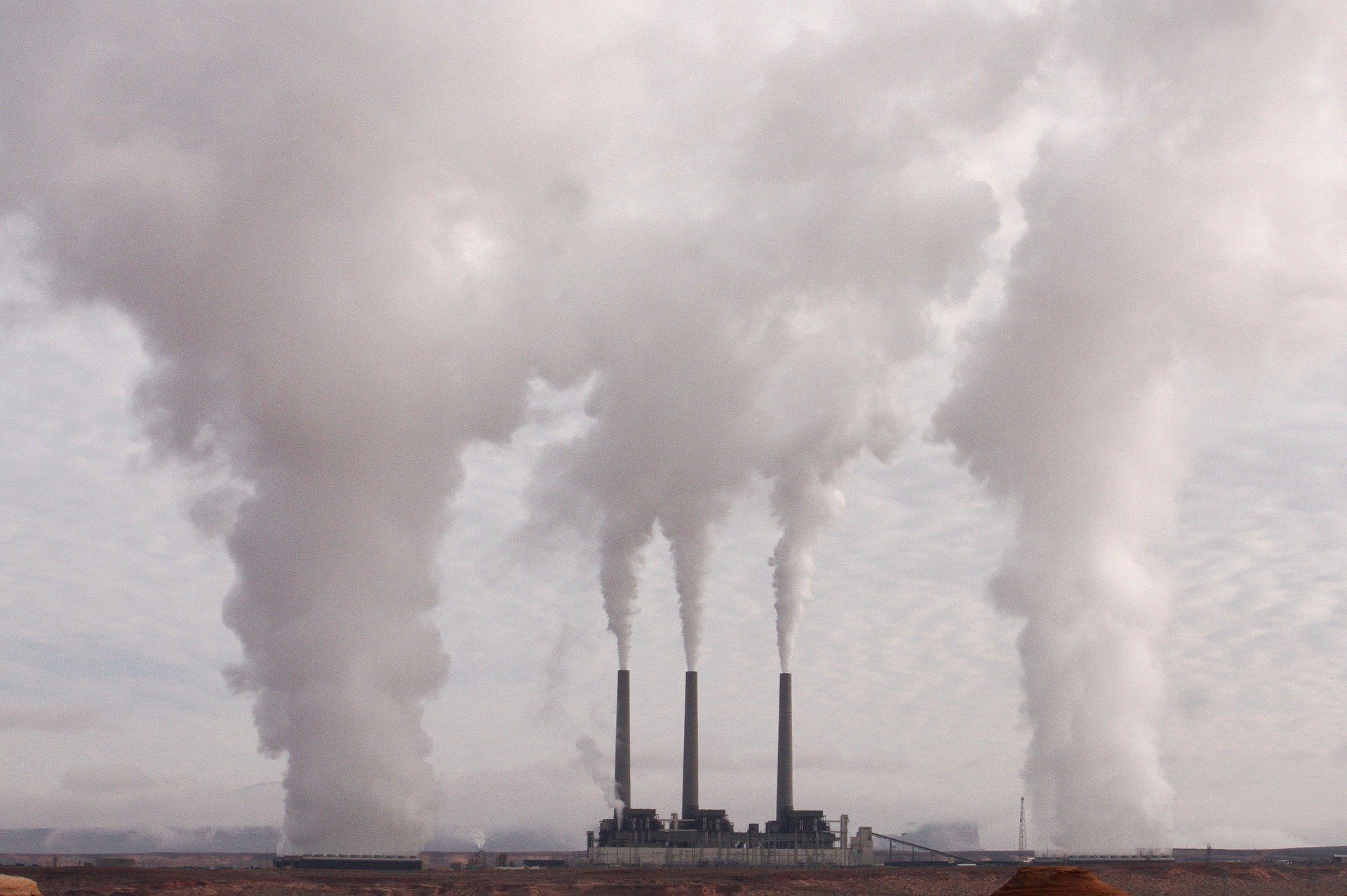 Not all symptoms are chronic – it’s very possible to experience acute health conditions from hazardous waste exposure that don’t lead to long-term issues. A common example is xylene, one of the most largely used chemicals in the U.S., found in solvents and paints. Short-term exposure to xylene isn’t fatal but often causes headaches, dizziness, and sometimes stomach discomfort. These symptoms will disappear after removing yourself from the exposure and don’t tend to linger. That said, long-term exposure to high levels of xylene may cause unconsciousness and even death in severe cases. It doesn’t matter how harmless symptoms may seem – the less exposure to hazardous waste, the better for your health.

Reducing the Consequences of Hazardous Waste

The Environmental Protection Agency (EPA) has worked diligently to create regulations and provide information about dangerous hazardous waste exposure. They offer data about the chemicals to look out for, who regulates them, associated health risks, and who to contact to learn more about exposure.

Ultimately, protection from the health risks of hazardous waste comes to long-term prevention rather than dealing with the consequences as they occur. Even taking small steps at home, such as considering whether something is hazardous before throwing it in the trash, is a way to help cut down on your impact on hazardous waste build-up.

For over a decade, MLI Environmental has provided comprehensive hazardous waste management services throughout New England. MLI has the training and expertise to properly handle all waste management and disposal across a wide variety of industries.

If you want to learn more about the health effects of hazardous waste or have questions about waste disposal, please contact MLI Environmental to speak with our team today.